Mijndomein (a Dutch hosting company) has an agile working method. They work in short sprints and have a development team that consists of a group of 8 developers. The team is continuously improving the platform and developing new products and features.

The team mainly used a digital board, but if they wanted to show this board to the rest of the company they soon got glass eyes from colleagues. It was too technical and nobody understood what was meant.

They made several attempts to remedy this by replacing the process with a process in which it became visible and understandable to non-technical people as well. The team came up with the idea of using a Victory Board to make it clear what is being delivered. 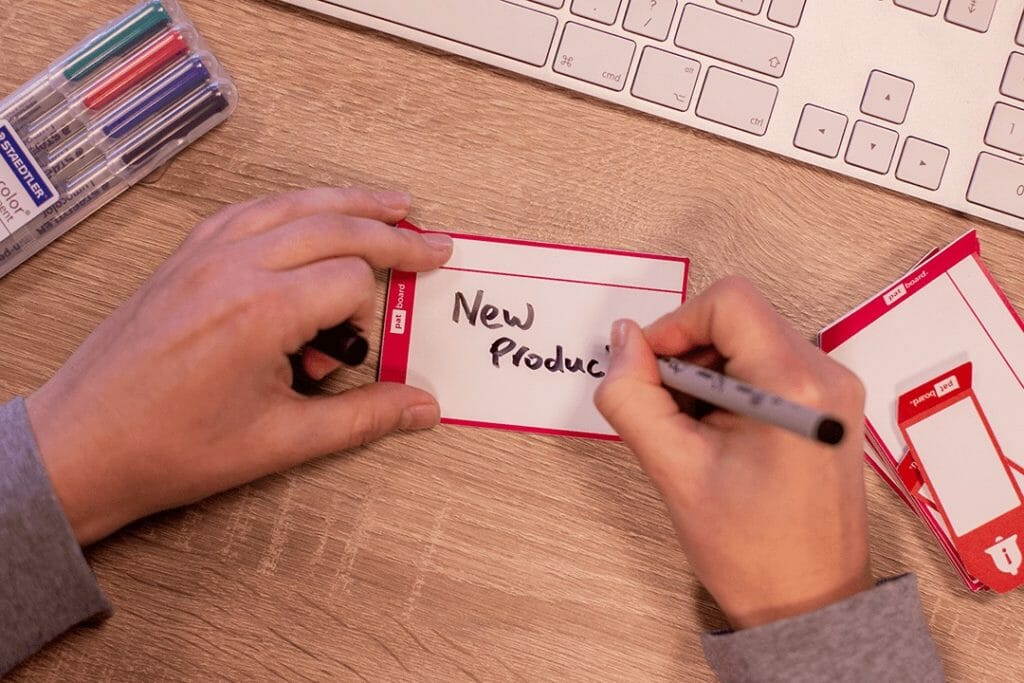 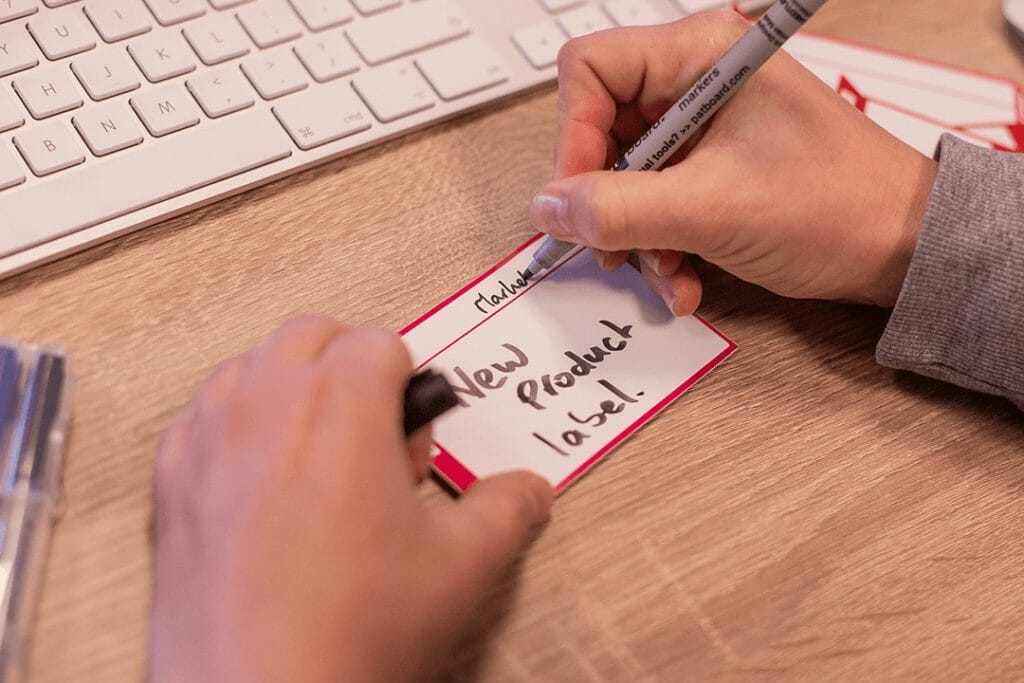 Then they looked for a way to present the work to the rest of the company in a more visible and understandable way. At the Agile Scrum Event in November 2018, they talked to us and they found our tools to be appropriate for what they wanted to set up. They were able to set up their own victory board before the end of that month. This way, everyone in the company can see the progress of a project.

Mijndomein about PATboard: ‘A sustainable, reusable and physically attractive board, this would certainly attract the attention of the rest of the employees’.

PATboard cares about your privacy. We therefore only process data that we need for (improving) our services and we handle the information we have collected about you and your use of our services with care. We never make your data available to third parties for commercial purposes.

This privacy policy applies to the use of the website and the service provided by PATboard. The starting date for the validity of these conditions is 29/05/2018, with the publication of a new version the validity of all previous versions expires. This Privacy Policy describes what information about you is collected by us, where this data is used for and with whom and under what conditions this data can possibly be shared with third parties. We also explain to you how we store your data and how we protect your data against misuse and what rights you have with regard to the personal data you provide us.